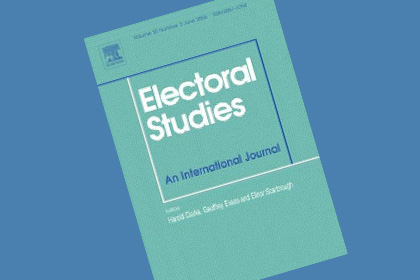 For nearly a decade prior to the December 2012 parliamentary elections, Romanian politics was afflicted by partisan animosities and looming stalemate. Apart from the legislative seats won by ethnic minorities, parliamentary representation was divided among three major political parties – the Social Democrats (PSD) to the left, and the Liberals (PNL) and Democrats (PDL) to the right. Effective governance usually required alliance of two of these parties against the third.