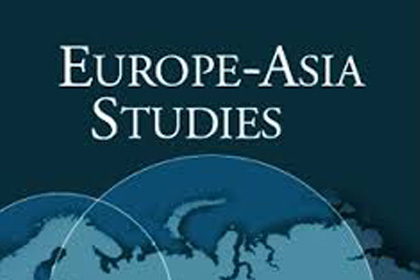 The complex dynamics of inter-ethnic relations in post-communist countries leads to a puzzle: why do some ethnic minorities mobilise to obtain political representation whereas others do not? We use qualitative comparative analysis to capture complex causal patterns explaining the formation of ethnic parties and to analyse the combined effect of social, economic and political variables. Our article bridges a significant gap in the existing literature that usually focuses on simple explanations for the existence of ethnic parties. The analysis reveals that the political mobilisation of ethnic minorities is explained by institutional elements often underemphasised in existing theories and research.