The Ideological Institutionalization of the Romanian Party System 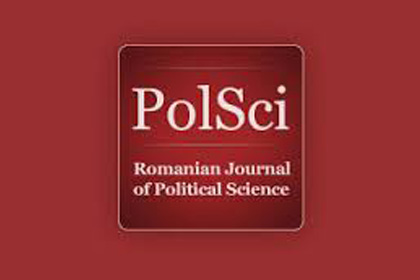 
The Romanian party system suffered significant changes in the past two decades. Initially characterized by high levels of electoral volatility and fragmentation, it has gradually reached continuity and stability. To what extent is such a pattern reflected in the ideological developments within the party system? Through a longitudinal analysis of the three main political families in Romania – the conservatives, the social-democrats, and the liberals – we reveal the degrees of ideological institutionalization within the party system.