The long-lasting effects of the economic crisis on political culture 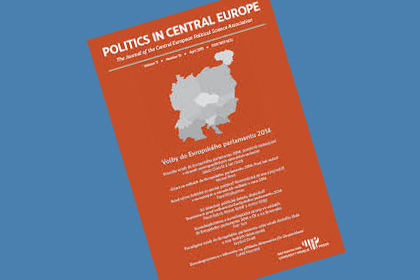 
This paper evaluates whether individuals’ experiences during the global recession of 2009 have long‑term effects on their view of the political system. Using data from the 2010–2013 wave of the World Values Survey (WVS), we ask if members of societies that have experienced a large increase of youth unemployment, as well as members of societies with a large decline in GDP growth, become more likely to have low levels of political tolerance and political trust. We found that members of societies with a larger drop in GDP growth tend to display lower levels of tolerance than the rest of the respondents. At the same time, we found that in countries that suffered a relatively large decline in the GDP growth, younger people tend to be more tolerant compared to older people than in countries with smaller decline in GDP growth, and that the level of institutional trust among older people in countries with large GDP decline tends to be relatively high compared to those of younger people.