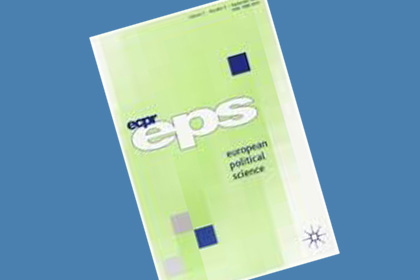 It has been nearly two decades since Gabriel Almond observed that political scientists tend to sit at ‘separate tables’. Surprisingly, there has been no attempt to ask extensively among the members of the profession what they actually believe about its essential meaning, purpose, and trajectory. This paper is based on a questionnaire sent to faculty in more than 500 political science departments worldwide. Respondents were asked to define political science, to list three works that best represent political science as they understand it, and to give their views regarding what political science will be over the next twenty years.